The Winnipeg slotback not only fumbled the ball away but missed a block on a key play in a tight game.

But, after the Toronto Argonauts had pulled to within 10-7, Demski made amends when he latched on to a 15-yard touchdown toss from Zach Collaros to early in the fourth quarter to restore a 10-point lead en route to Winnipeg’s 20-7 victory over the Argos  before only 22,143 fans at IG Field on Friday.

“There were a couple of missed blocks out there,” Demski said. “Whether I miss a block or fumble the ball, that hits me hard. At the end of the day, I felt I owed it to my team to go out there and make a play. I’m just thankful I got the opportunity.”

Thankful to the defence, that is. Blue Bombers linebacker Jesse Briggs forced Toronto running back John White to fumble and defensive back Deatrick Nichols recovered it at the Toronto 35. Two plays later, Demski scored.

“When the defence gets a big turnover like that, we’ve got to go out there and do our job and finish the play,” Demski said. “So, that’s what we did.”

Nichols followed that up by picking off Argos quarterback Nick Arbuckle later in the final quarter, which set up Tyler Crapigna’s second 22-yard field goal of the game.

“I feel good, man,” said Nichols, who once led the XFL in interceptions. “The most important thing on the field is the ball so, if you’re close to the ball or run to the ball, good things are always going to happen.”

Arbuckle had replaced starter McLeod Bethel Thompson late in the third quarter and immediately engineered a six-play, 75 yard drive that was capped off by a 30-yard touchdown run by White. The Boris Bede convert pulled the Argos to within 10-7.

Arbuckle completed 10 of 19 passes for 96 yards and one pick. Bethel-Thompson was 10 of 20 for 70 yards, so head coach Ryan Dinwiddie will have to decide which quarterback to start when Toronto plays host to the Bombers in a re-match next Saturday.

“I thought putting Nick in there gave us a little bit of a spark,” he said. “I want to look at the film before I make any rash decisions, but I thought Nick did some good things out there.”

The Bombers had opened the scoring midway through the first quarter when Collaros connected with slotback Rasheed Bailey for a 35-yard touchdown. Crapigna converted.

“I literally just got off the phone with (my family),” said Bailey, who caught four passes for 57 yards. “They’re in the hospital right now … My little cousin is only 12 years old and she had an allergic reaction and it’s not looking too good, but it’s always up to God in the end. If we could just keep praying and have them in your heart, my family would definitely appreciate it.”

MISSING FROM ACTION: The Bombers played without such injured starters as RB Andrew Harris, WR Darvin Adams, WR/KR Janarion Grant, DL Steve Richardson, LBs Jontrell Rocquemore and Kyrie Wilson, and DBs ArDarius and both Josh Johnson and Mercy Maston, who are on the six-game injury list.

GOLDEN APPEARANCE: Olympic gold medallist Desiree (The Destroyer) Scott of Winnipeg was given a loud ovation when she was introduced to the crowd before the game. In a brief interview, Scott said she appreciated all of the local support when she was helping the Canadian women’s soccer team win gold in Tokyo. “Thank You, Everybody!” she shouted. 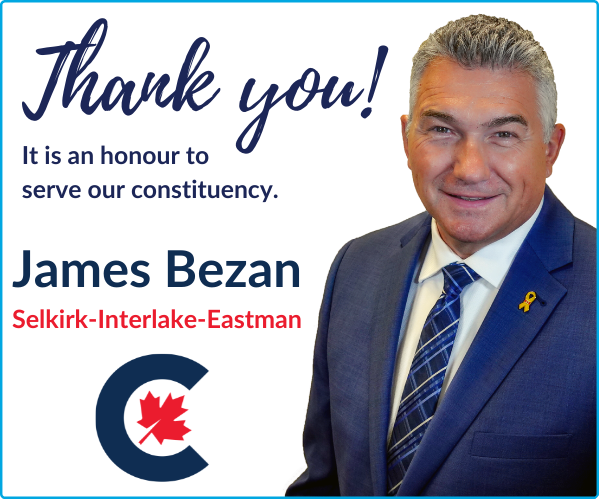